Recent Mould Remediation Before & After Photos 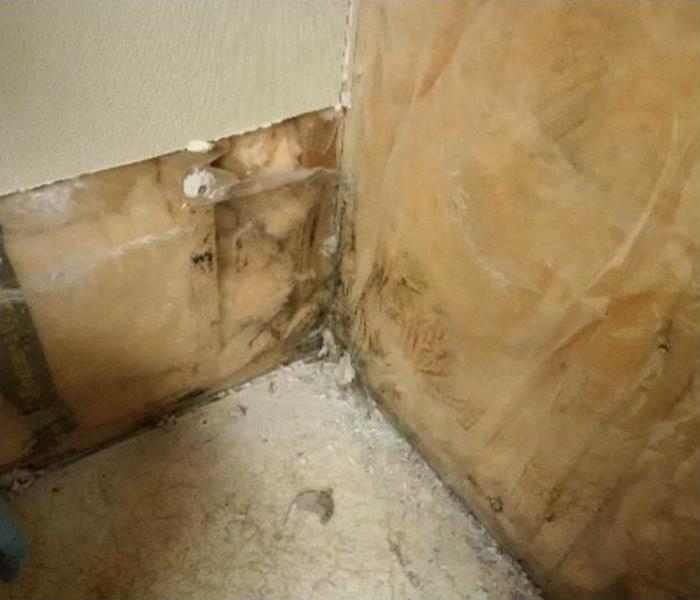 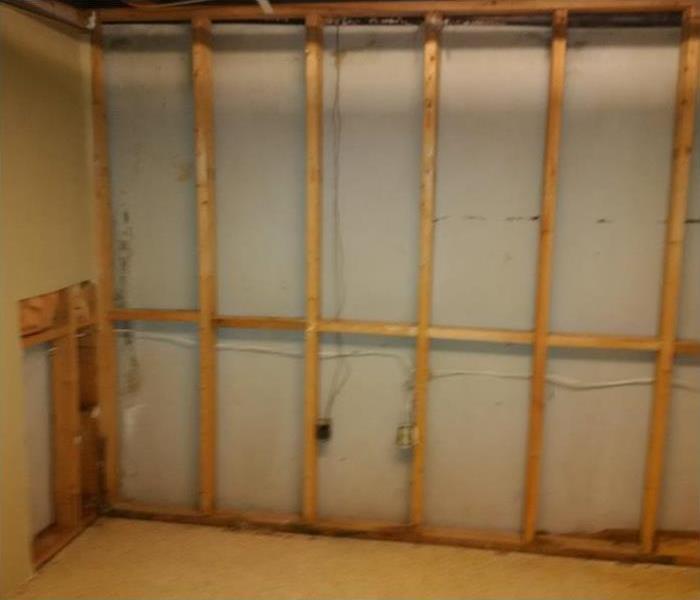 Almost the same scenario here!"Like it never even happened."The tests came back positive with mold and the team immediately got to work to clean the mold the pr... READ MORE 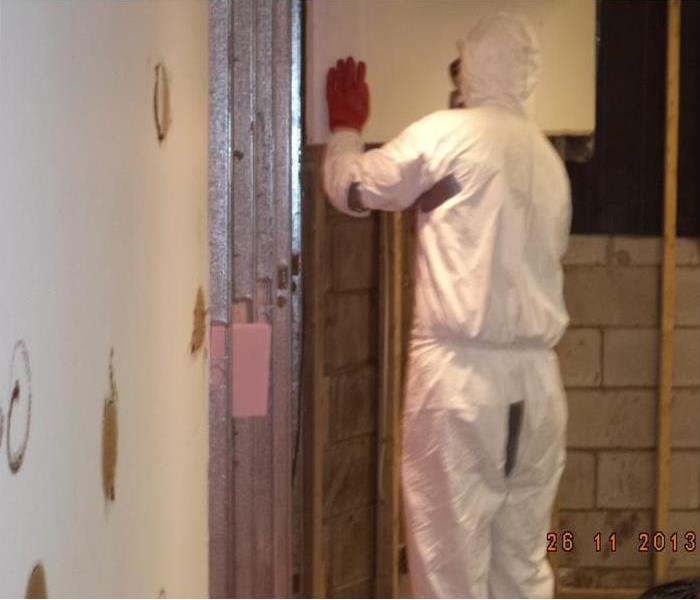 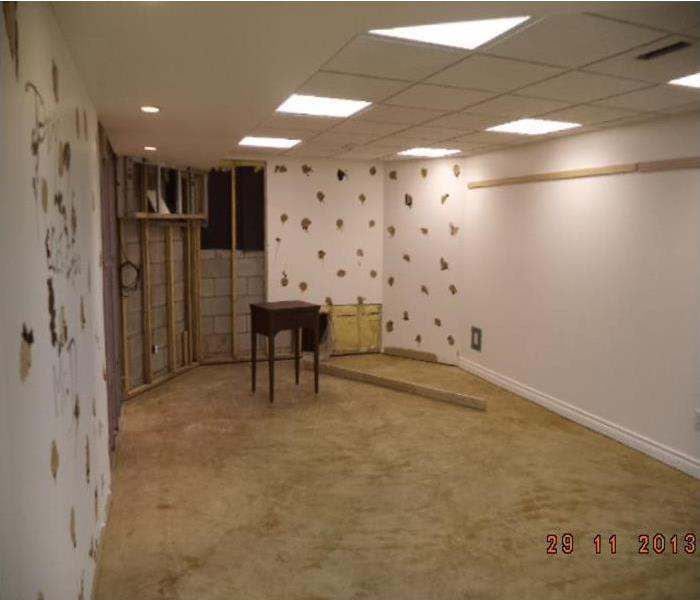 Mold grows everywhere believe it or not. It is not an easy thing to get rid of! When we get called to a place with suspected mold we have to call in a 3rd party... READ MORE 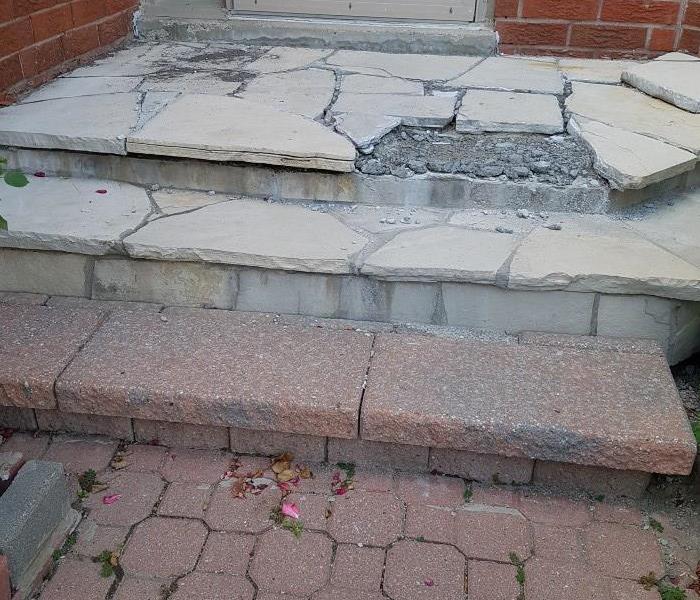 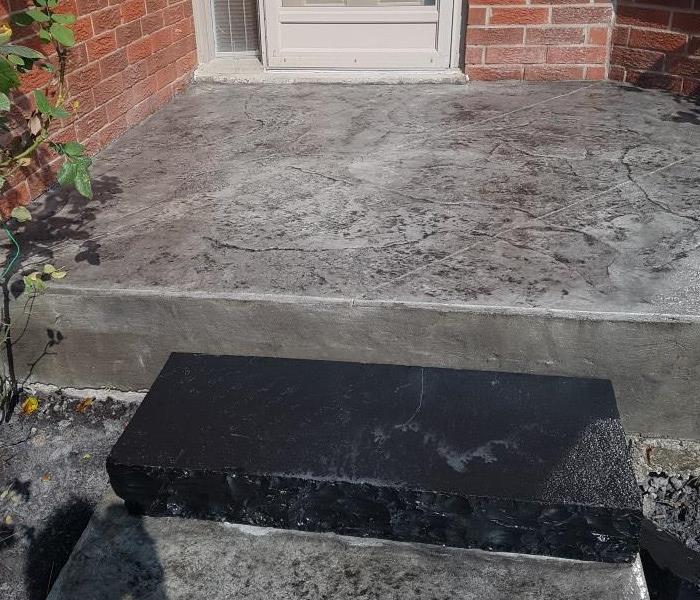 We were initially contacted to address a mould issue in the cold cellar of this Brampton home. It is common to see a cold cellar located under the front stoop i... READ MORE

Warehouse Affected by Mould in Mississauga, ON 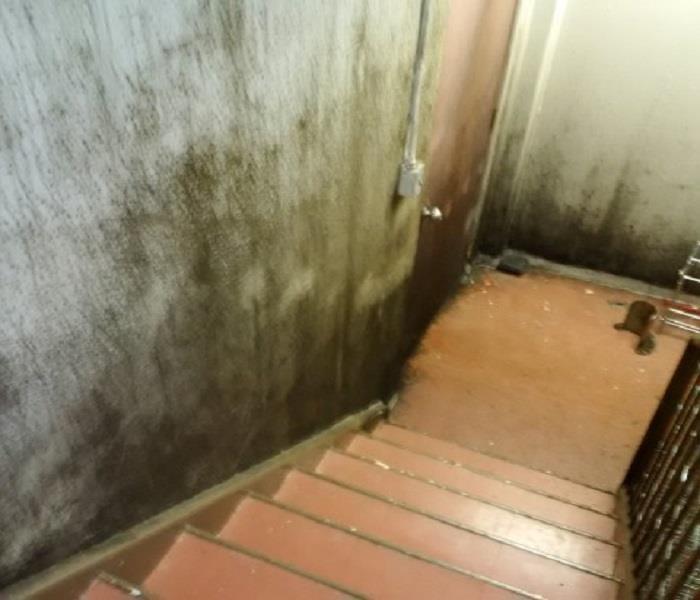 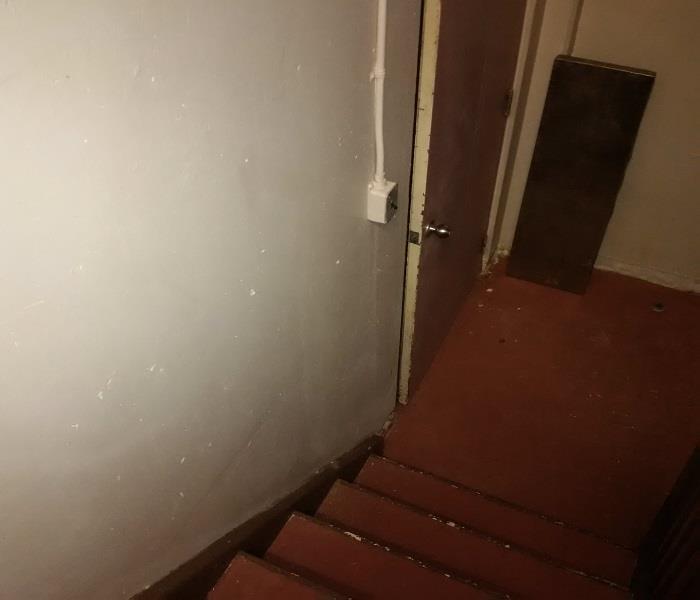 Significant mould growth in this stairwell had been an ongoing problem at this Mississauga commercial facility. The stairwell was open to the offices two floors... READ MORE

Recent Before & After Photos