From a small town, with a big heart! 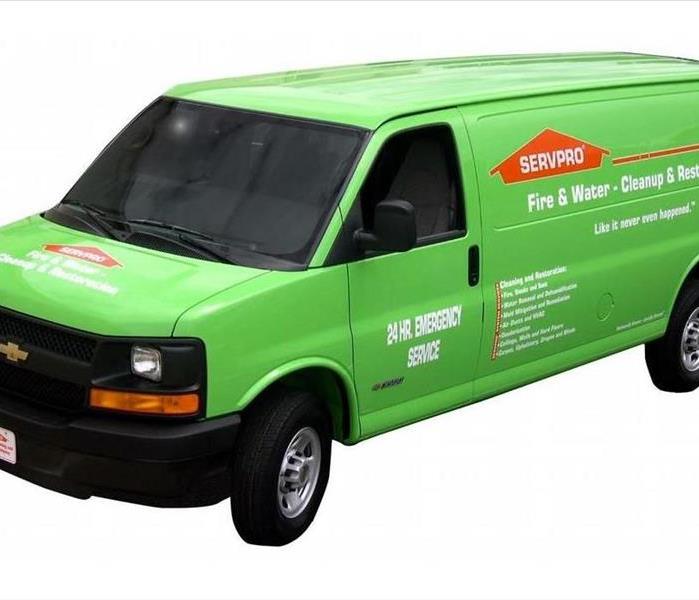 We at SERVPRO of Milton and North Oakville are a small town Franchise and each of our employees are also from small towns as well. When it comes to helping each other out, we are there at any moment! whether its us as SERVPRO coming in with our drying units to help after a rain storm,  sponsoring a little league team, meeting up for a coffee and chat or lending a hand, either way we are here with open arms!  So when you see that green Van driving by, make sure to give us a wave. Than give us a call for any needs that you may have. 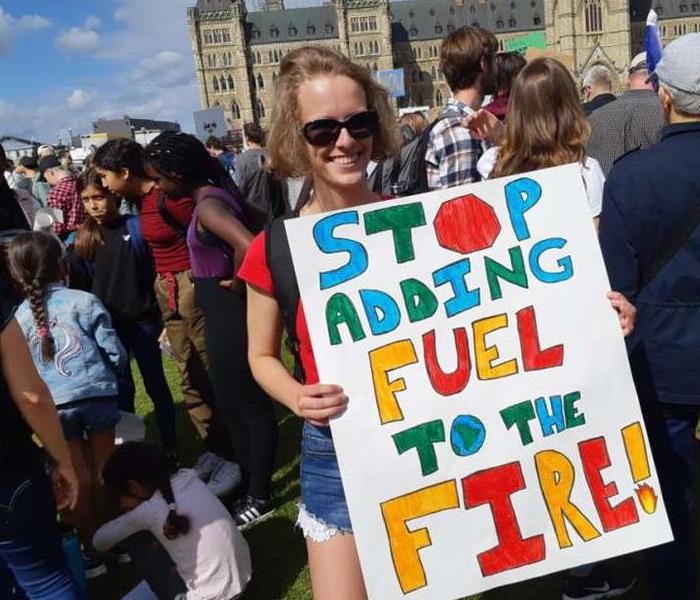 Gillian On Parliament Hill During The Climate Rally

Students want to become global citizens who model ethical leadership and are ready to find innovative solutions to tackle the problems of the future.

Approximately 10-15 thousand people are expected on Parliament Hill today, essentially shutting down the core of the city.

The government seems supportive, "I encourage everyone to come out, not just the kids but their parents and grandparents because we're all part of this," according to Canada's Minister of Environment and Climate Change, Catherine McKenna. 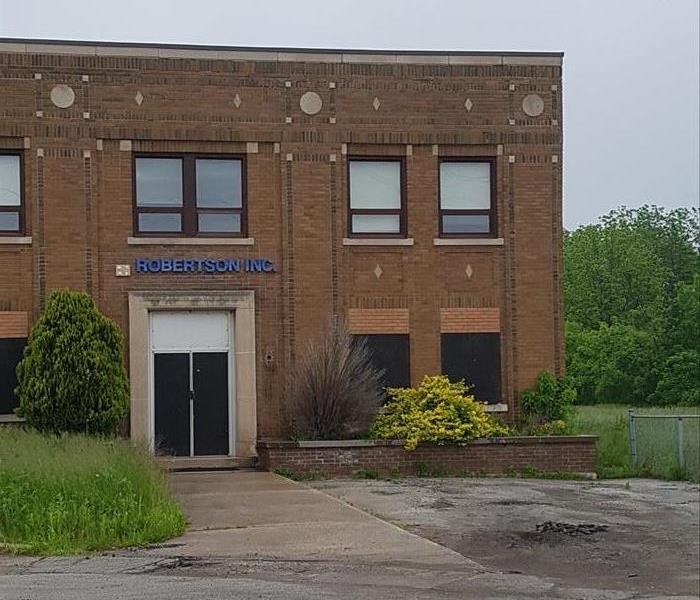 A little bit of local Canadiana for this lovely Canada Day:

Peter Lymburner Robertson was a local inventor and industrialist, based in Milton, Ontario; his factory is still there, just down the road from our warehouse. He became famous for inventing the Robertson Screwdriver, still used widely by tradespeople throughout the country. Its square-socket reduces the risk of injury as it won't slip.

Anyone who's used a standard slot-screwdriver understands the pitfalls and profanity...

Robertson famously sold his patented screws to the Fisher Body company, which in turn made car bodies for Ford Motor Company. Henry Ford himself inquired about getting exclusive rights to the Robertson screw, however PL Robertson turned him down.

Enjoy your Canada Day long weekend with those close to you! 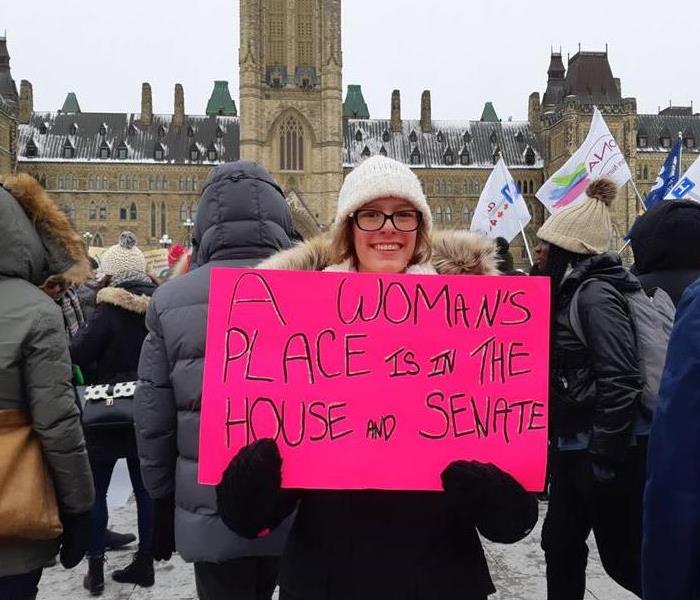 On Saturday January 19th 2019, at Parliament hill there was a woman's march.

There were participants from all across Canada that participated in the March! One of our very own, Gillian here from SERVPRO was up in Ottawa at the time of the March and despite the frigid temperatures, she enjoyed herself!

The movement works towards woman and their rights, also towards protecting reproductive rights and acknowledging issues face by the LGBTQ community, indigenous people, immigrants and people with disabilities.

SERVPRO is very proud to have had one of our own participate in the March and happy to Support Gillian as she enjoyed herself  up in Ottawa on the weekend!